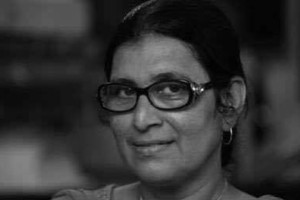 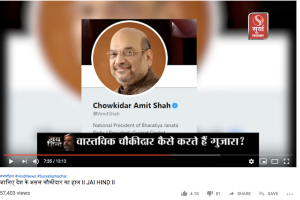 Top newspapers in Kashmir on Sunday published empty front pages in protest against the government’s ban on advertisements to two leading dailies. Here is a special report. On Sunday, March 10, both the dailies along with other prominent  Urdu and English newspapers part Kashmir Editor Guild, a body […]

Admins of groups on Whatsapp in Kashmir must register themselves

Fear and Panic in the Valley – but the media could barely report it!

The aftermath of the Pulwama attack has dominated the news media but there’s little attention about how it further exacerbated the crisis in the Kashmir Valley. But how could it, when the messenger was also muzzled, asks  Moazum Mohammad. While the heightened tensions between India and Pakistan dominated […]