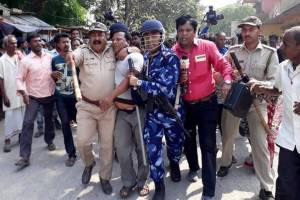 Reprinted from Mainstream Weekly By Amitava Mukherjee POLITICAL NOTEBOOK The ongoing 17th general elections in India have already proved two points conclusively. First, the quality of the political leadership in the country has abysmally gone down. Secondly, democracy in India is now under peril. For every right thinking […]

From Kashmir Reader: SRINAGAR: Kashmir Reader correspondent was assaulted by a mob while covering polling in Srinagar parliamentary constituency on Thursday at a polling booth -91 Sultan Mohalla, Mir Behri, Bud Dal. Correspondent Junaid Bazaz said the booth had been overtaken by polling agents and supporters of a […] 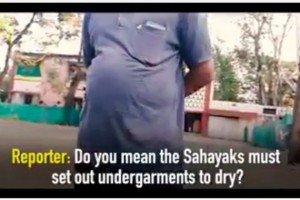 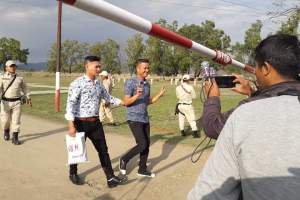 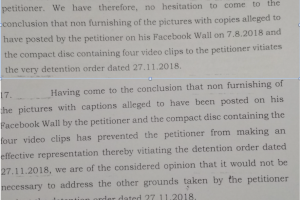 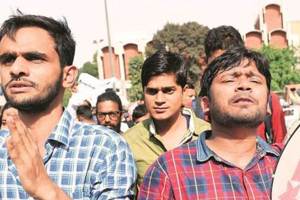 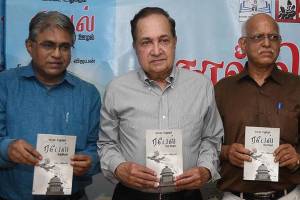