A New Level of Audacity for Impunity and Journalist Murders

“…when states see others getting away with it – whether ‘it’ is an audacious murder plot or the normalisation of a culture of violence – the accountability bar is reset to the lowest level,” says Andrew Heslop, WAN-IFRA’s Director of Press Freedom. It may be business as usual […]

Shujaat Bukhari: The entrenched impunity and normalising of attacks on media

In the four months that have passed since the assassination of one of Kashmir’s most prominent journalists Shujaat Bukhari in June, little headway has been made to bring closure in the legal course as the charge-sheet is yet to be submitted to court.  Moazum Mohammad has a special […] 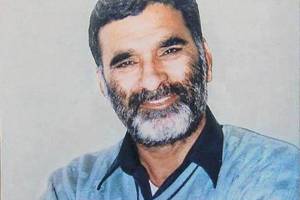 In a case that was almost forgotten but for the dogged efforts of a valiant family, the case against Gurmeet Ram Rahim Singh, the head of a religious cult called the Dera Sacha Sauda (Abode of Real Truth) in Haryana, for the murder of journalist Ram Chander Chhatrapati […]