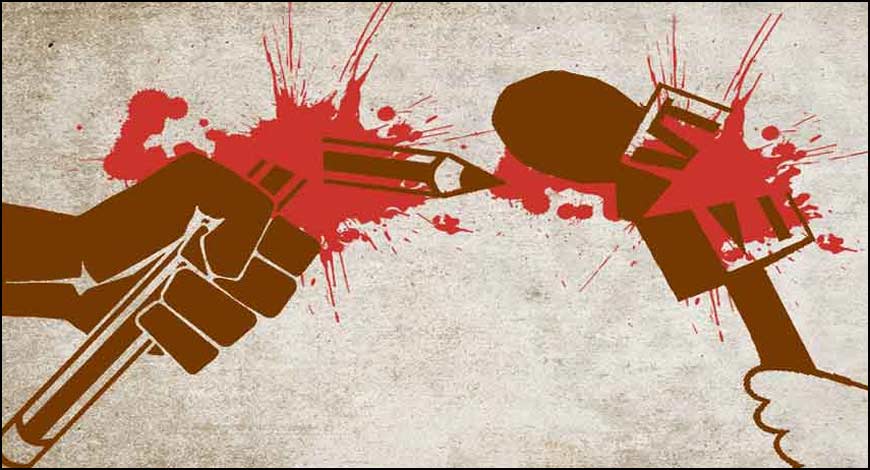 We condemn, in the strongest possible terms, the FIRs filed against The Wire’s Founding Editor Siddharth Varadarajan by the police in Faizabad District, Uttar Pradesh. This is clearly an attempt to intimidate the media and muzzle its freedom.

The Wire has been accused of causing panic when it reported that the UP CM Adityanath, attended a public religious event on 25 March at Ayodhya, despite the countrywide lockdown. The Wire has responded that the Chief Minister’s attendance of this event is a matter of public record and knowledge. Hence, the IPC provisions on “disobedience of an order issued by a public servant” and issuing “statements creating or promoting enmity, hatred or ill-will between classes” mentioned in the FIRs do not apply.

A sentence in an article published by The Wire on 31 March mistakenly attributed the claim that Lord Ram would protect his devotees from the Corona virus to CM Adityanath, a remark actually made by Acharya Paramhans. This was retracted the following day by the website and the necessary correction made.

Mritunjay Kumar, Media Adviser to the Chief Minister, had earlier taunted Vardarajan in a tweet, saying, “Along with running the website, [you] will have to seek donations to fight the case.”

This is gross intolerance of criticism, essential for independent media to function in a democracy. This is why we strongly condemn the FIR filed against our colleague Siddharth Varadarajan as politically motivated, and call on all citizens of conscience to insist on our right to a free and independent media.

Read the statement in Hindi here.