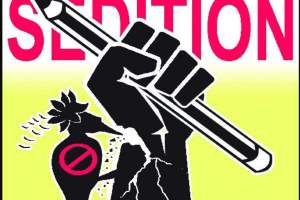 Over use and misuse of sedition law

Courts have once again found no substance in flimsy accusations of sedition slapped by over-zealous police, reports Anjuman Ara Begum.

Behind Bars: Arrests and Detentions of Journalists in India 2010-2020

A sharp rise in criminal cases lodged against journalists in India for their work, with a majority of cases in BJP-ruled states, has contributed to the deterioration in the climate for free speech in India.

From Kashmir to Kanyakumari !

By Geeta Seshu From Kashmir to Kanyakumari ! Restrictions on the media literally seem to span the entire country as jittery security forces and police crack down on the movements of foreign journalists. In two separate incidents over the last 12 months, French journalists came under the radar […]