When ‘national honour’ was jeopardised by two 140 character Tweets! 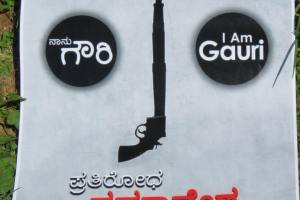