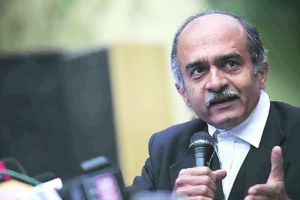 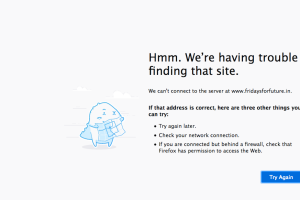 Last week, environmental groups were taken by surprise at the block on environmental websites and a notice by Delhi police against multiple emails sent to Environmental minister Prakash Jawadekar. The block has now been lifted but the notice remains. Radhika Jhaveri explains why Internet censorship has become a […] 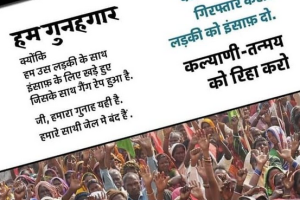 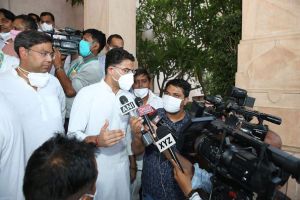 The People’s Union for Civil Liberties in a statement questioned the FIR lodged against former deputy chief minister Sachin Pilot and the 18 MLAs supporting him, who have been charged also under Section 124 A of the Indian Penal Code (sedition). Conspiring to destabilize an elected government is […] 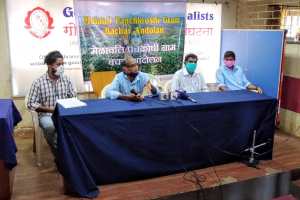 The gulf between the Rule of Law rhetoric and reality is getting wider and wider: 99 former bureaucrats

An important statement by 99 former civil servants, several of them who held prominent posts in the administration, expresses ‘deep concern at the assault on the Rule of Law in India and on its citizens’ rights to free speech and dissent’. The statement lists out a gamut of […] 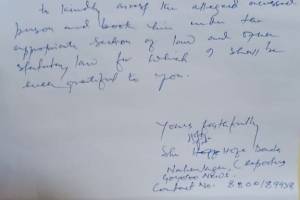