Media lockdown in the age of Covid-19

FIR against The Wire Editor: More than 100 journalists condemn attempts to muzzle the media

Media After Covid: Why We Are Under a New ‘Emergency’

Majority of the government’s ‘whitelist’ sites for Kashmiris unusable!

The Union government’s whitelisting of sites for residents of Kashmir is being offered as a sop for the residents, cut off from online communication since Aug 4, 2019, on the eve of the abrogation of Art 370. Rohini Lakshane and Prateek Waghre did this study on how the […] 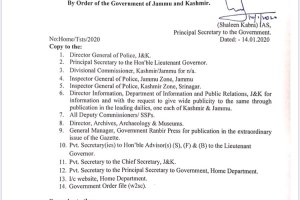 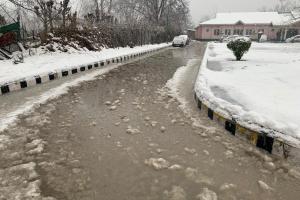 By Geeta Seshu The Supreme Court order on the Internet ban in Kashmir affirms important principles restricting the sweeping powers of the state to shut down the Internet. However, it afforded no immediate relief for the people of Kashmir and all but dismissed the impact of the crippling […] 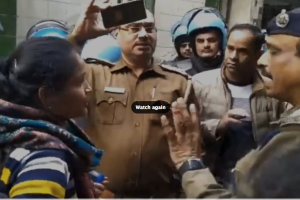 What is the legal basis for drone surveillance and videographing of protestors, asks Geeta Seshu On January 1, 2020, Delhi police officers recorded a video of an activist participating in the anti-CAA protest rally by women of Seelampur in North-East Delhi. The police officer recorded the exchange between […] 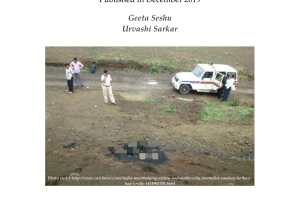 Getting Away With Murder 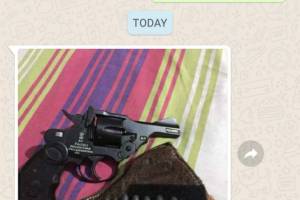 Journalist gets pic of revolver on WhatsApp!

Ropar-based journalist Amrit Pal Singh ‘Bunty’ got the shock of his life when he was sent the picture of a revolver and a holster with eight bullets on WhatsApp from an unknown number. The journalist, who has been working with Punjabi daily Ajit for the last decade, writes […] 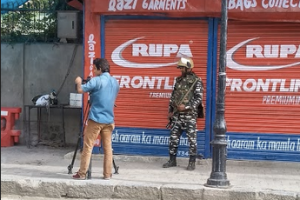 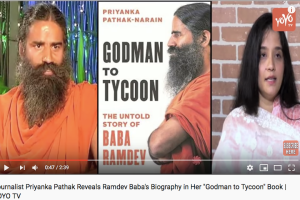